Ireland has long had a sad history of citizens who aspire to be English or, at the very least, try to be accepted by the English Establishment as pets and lackeys.

British colonialism has left a strong imprint upon the psyche of the Irish people. Republicans are aware of the toxic nature of the colonial legacy. Yet others, such as Unionists (who are Irish regardless of any claims to the contrary) and most disgracefully Free Staters (who are not the entire population of the Free State, but include only those who are anti-Republican and pro-partition) remain blinded to the truth that surrounds the ugliness of submission to colonial rule.

What follows is a very brief list of Free Staters, who have on occasion announced their opposition to Republicans, especially if those Republicans happen to be from the OSC (Occupied Six Counties). Rebel Voice is of the opinion that such individuals should never be forgotten for their Free State, Blueshirt, west-Brit rhetoric.

It will only be when Ireland no longer produces such nasty, vile, cowardly pieces of shit who sit in their Free State ivory towers whilst continually condemning those who still struggle to liberate Ireland and hold fast to our true Gaelic identity, that we will be a nation, united and free.

Conor Cruise O’Brien; this disgusting person changed from being a southern-born Nationalist to becoming a staunch Unionist. He was a rabid and very public anti-Republican and is thankfully dead and roasting in Hell alongside Maggie Thatcher, where he no doubt has the jobs of paring her corns. His ideas are not gone though, and he is regaled by many morons as a ‘great man’. 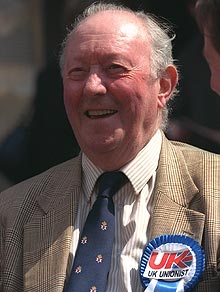 Pat Kenny: this sow (unsure if he has male genitalia) is renowned as being opposed to Republicanism. Such an attitude was certain to gift him a place at the heart of RTE which, as Republicans know, is a propaganda centre for Free Stateism. He is still alive and, though filthy rich at the expense of the ordinary people, may still be trying to acquire land by claiming squatters rights… 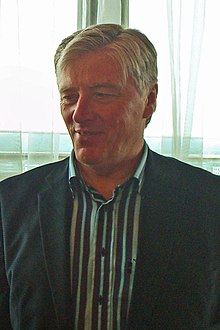 Ray Darcy: here we have another who has expressed his disapproval towards Irish Republicans. He is also another who has positioned himself at the heart of RTE. He must be one of the most depressing fuckers on Irish TV at this time. He is still alive although his wooden appearances may cause confusion about this. 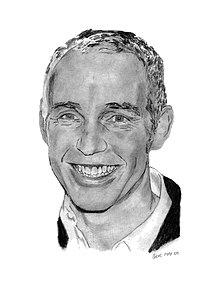 Edward Haughey: (also known by idiots as Lord or Baron Ballyedmond) This gobshite was from the border area of Faughart between south Armagh and north Louth. He was a senator in the Oireachtas before deciding to join the House of Lords as a Unionist. His wealth was immense, yet his sense of decency was rumoured to be non-existent. He was not popular in the area around Newry where he lived and did most of his business. Look at the head on him. All that money and he couldn’t spend a few quid on a decent haircut. He died in a helicopter crash. Rebel Voice shed no tears. 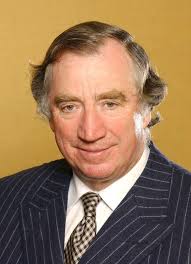 Fintan O’Toole: this spanner is from Dublin but might as well have been born in Chicester, for all he seems to care about being Irish. He has expressed much anti-Republican sentiment and appears to have a bug up his ass about northerners. He is regarded, by clowns, as an intellectual, though Rebel Voice feels that he couldn’t find his arse in the dark using a torch. He is still breathing. 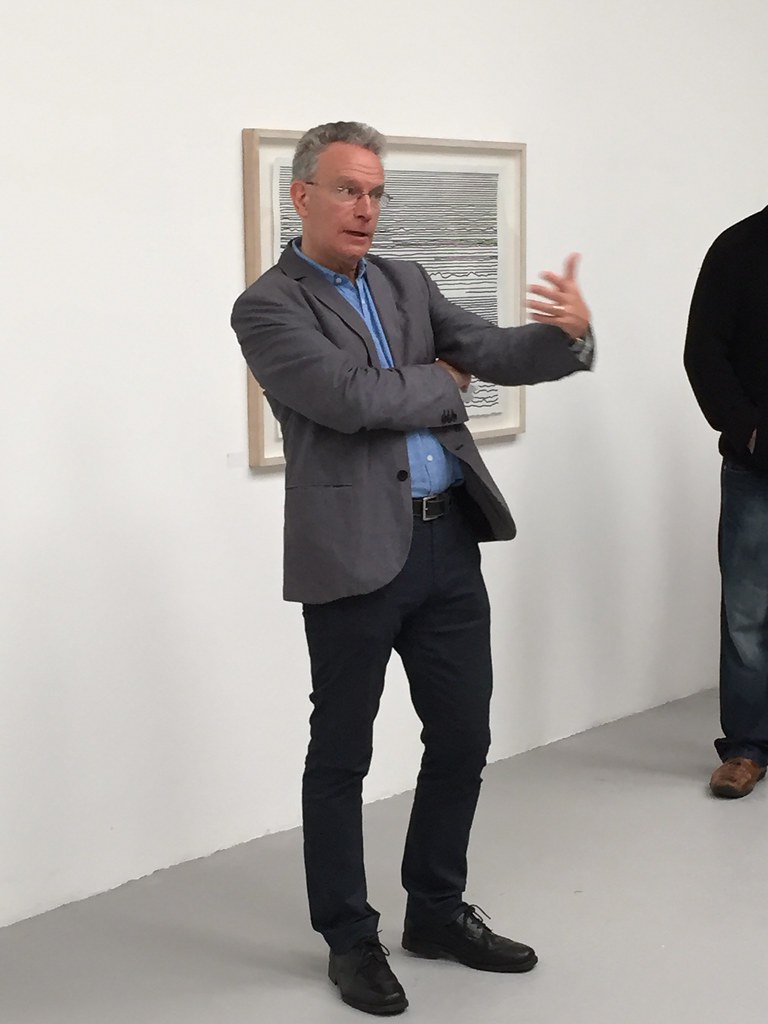 Kevin Myers: this tit is a thoroughly nasty piece. He has been incredibly vocal in his opposition to Republicans throughout the years. He has fell from grace slightly in the Free State after his outburst about providing aid to Africa which resulted in a number of complaints being made. He was born in England and lives in county Kildare. There are no photos of him available to show, perhaps because he is ashamed of his Free State head, or perhaps because he is now a nonentity.

Gay Byrne: for a summary of this rat, please see the article on Rebel Voice, ‘Gay Byrne As A Free State, Blueshirt Icon‘, which can be found here,  https://rebelvoice.blog/2017/07/10/gay-byrne-as-free-state-blueshirt-icon/ 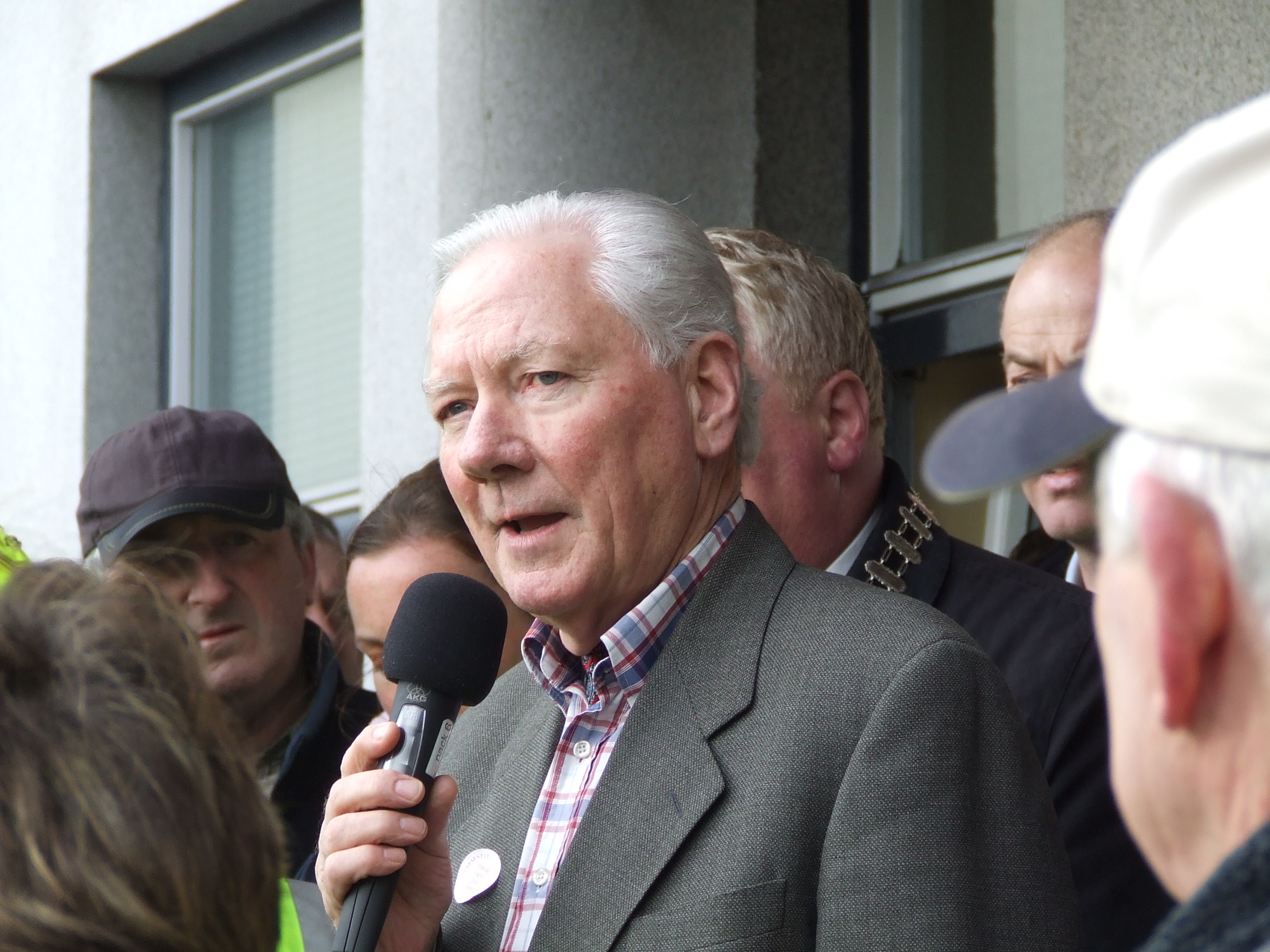 Bob Geldoff: although the gype in the photo below looks as if he has just emerged from a box under Charing Cross Bridge, he is in fact the ‘musician’ from Dublin. Geldoff is a pratt. He made a lot of noise once upon a time about the famine in Ethiopia. All very noble, I hear you say. Yet questions rose about how the funds were dispersed, and about the agenda of those who took part. For example, if all those musicians who recorded the charity songs for the LiveAid event cared so much about the victims of famine, then how much did any of them do after the event was over?

Could it be that participation by many was little more than a opportunity for career advancement? If so, then the money was still raised and Rebel Voice applauds that, but will not celebrate those with ulterior motives. Geldoff is said to have booked himself to fly into space at a cost of hundreds of thousands of dollars. Why not give that money to a charity and save children’s lives instead? After all, Geldoff has already spent many years spaced out, so what need has he of travel?

Smelly Geldoff (as Rebel Voice thinks of him), has long been an opponent of Republicans. He is typical of Free State garbage who feel entitled to lecture those of us who live under foreign occupation in the OSC on how to live our lives. Currently, it is rumoured that he is alive and living in a bin on the Drumcondra Road. 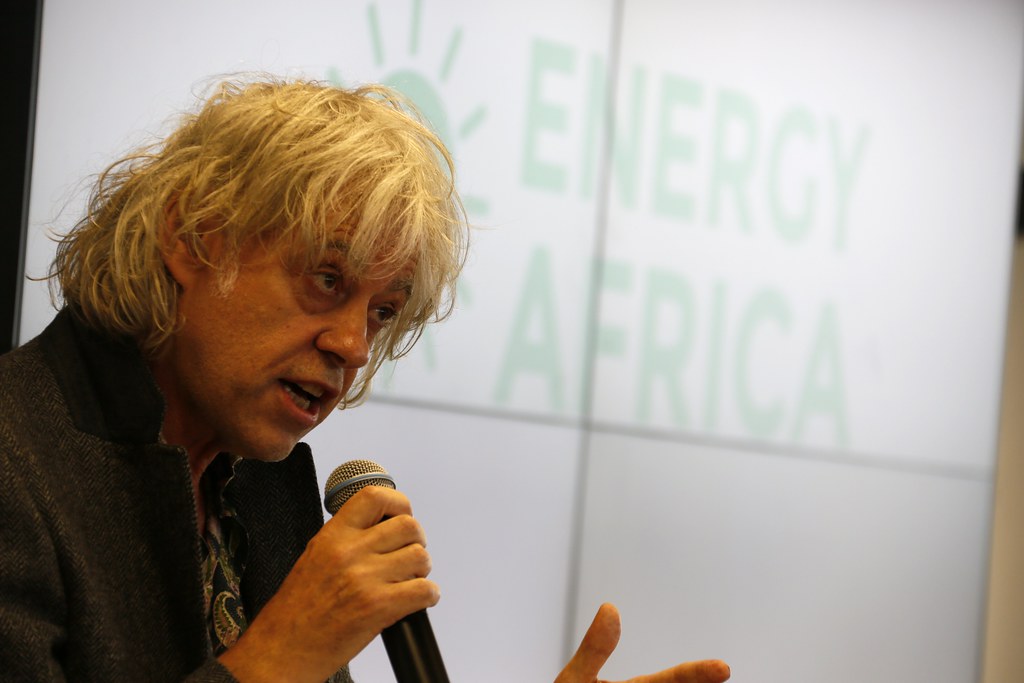 This is a very short list. It could include every member and supporter of Fine Gael, as well as a healthy amount of those in Fianna Fáil and the Labour Party, as well as ReNua who I hear, from various rumours, are a political group.

An Ireland with such personalities and mindsets will never be a place of equality and freedom. It is said that the first step to solving a problem is recognizing that there is a problem. Rebel Voice recognizes that Free Staters are a major obstacle in our pursuit of total independence and an end to colonialism. A liberated Ireland, set upon a path of providing a decent life for all of our citizens, does not need the likes of those shown here.