As the Day of Hate (12th July) moves closer, I wonder how many stop to think about why that particular day is chosen as an official holiday.

Below is a portrait of ‘King Billy’ wearing a wig, dressed in garish clothing and donning a cloak. Billy married his 15 year old first cousin, Mary, so by today’s standards he was a paedophile. He had no children, which is fortunate, as given the close genetic links with his wife any offspring would probably have looked like Nelson McCausland and would therefore certainly have qualified for a leadership role within the Orange Order. 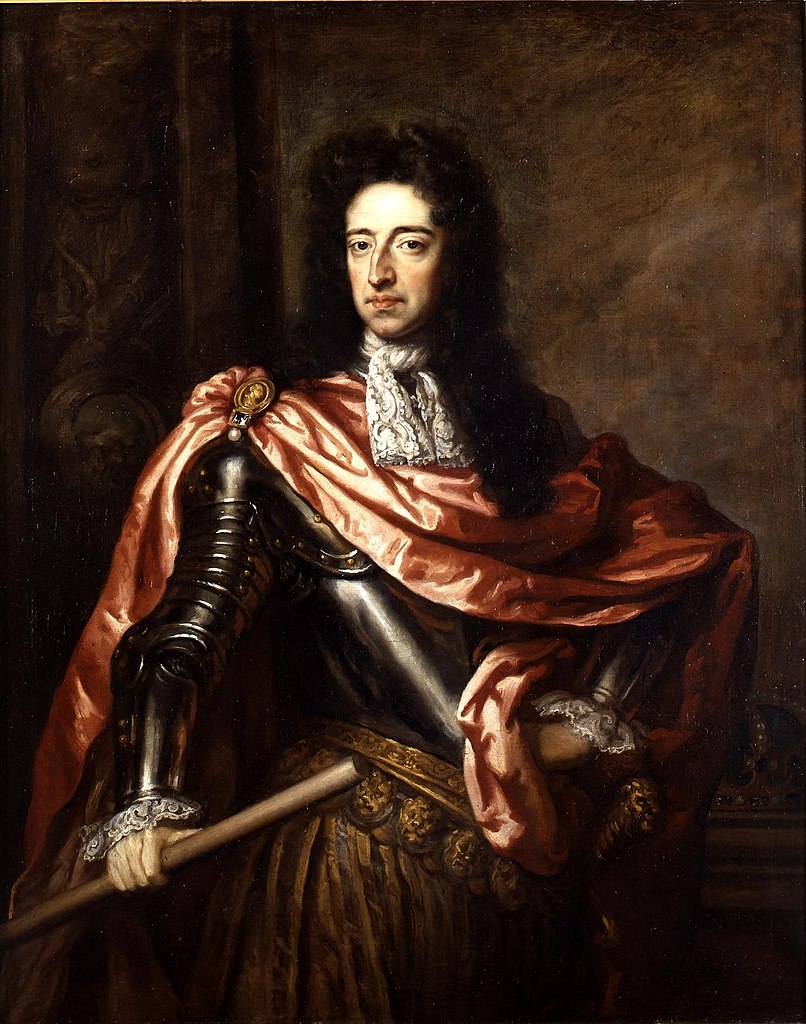 During the 1690s, rumours grew of William’s alleged homosexual inclinations (note how he clutches the rod in the portrait above. Hmm… suspicious, right? And that’s a very camp pose) He was known to have had several close male associates, including two Dutch courtiers to whom he granted English titles: Hans Willem Bentinck became Earl of Portland, and Arnold Joost van Keppel was created Earl of Albemarle. These close relationships with male friends, and his apparent lack of mistresses, led to suggestions that he might have enjoyed some anal exploration. Additionally, Billy was Dutch and we know how liberal ( and progressive) they can be with respect to gay rights. Was King Billy at the vanguard of such a movement back in the day? If so, then his message seems to have been lost in translation. I bet he enjoyed some weed when he got the chance, perhaps a few poppers too.

As Rebel Voice is supportive of the LGBT community and, as the DUP and the wider Orange Order is not, we must wonder if Gregory Campbell would still be as supportive of King Billy if he realised that Billy the Dutchman would likely love nothing more than to burst his Orange star? 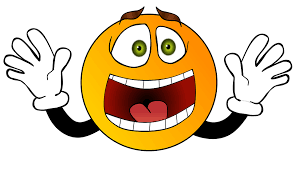 At the founding of the Orange Order in the late 18th century, the ‘Twelve’ became a focal point for their particular brand of sectarianism. It has continued as such to this very day.

In a statelet, such as the Occupied Six Counties (OSC), where approximately half the population hail from a Catholic background, all public buildings and many private businesses are obliged to shut down to allow for the celebrations of an anti-Catholic organisation.

Imagine if such a scenario were to be played out in the US, where banks, libraries, government departments et al were obliged to close, in order to celebrate the greatness of the Ku Klux Klan. What do you suppose the reaction would be from the black community. 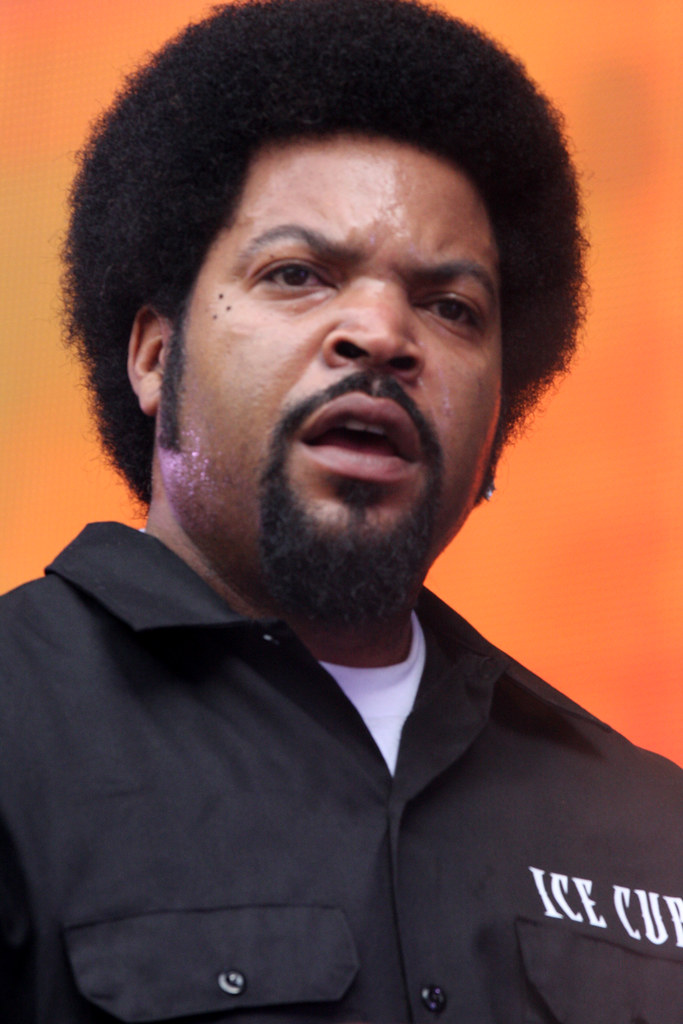 Similarly, what would the black population do if KKK marches were allowed and even forced down the streets of Brownsville in Brooklyn or Watts in L.A.? How would the world media react? The UN? Yet, when those of Catholic identity react to the triumphalism and bigotry tossed at them, they are branded as troublemakers and malcontents.

Today, Nationalists in the OSC who, for the most part hail from Catholic backgrounds, are forced to endure such marches and are even made to take the day off work to better appreciate the bigotry on display.

The ‘Twelve’ should not be a public holiday. It should not be a day when anyone who is not a sectarian bigot is forced to stop their lives so that Orange goons can clump along our streets. So long as the ‘Twelve’ continues to exist in its current format, then we can confidently state that sectarianism is still institutionalised in this sick gerrymandered statelet.

Perhaps everyone fortunate enough to have a job, and those few lucky enough to have a good job, should do their damnedest to ensure that they are working throughout the Orange Day of Hate. In this way, we can show the sectarian fools of the Orange tradition that we will not be dictated to, nor bullied nor cajoled into allowing them to demean us any longer.

After all, can it be said, that unless you are interested in engaging in sectarianism by supporting a sectarian organisation such as the Orange Order, then surely the 12th July is just another day?