Recent revelations regarding a newly discovered solar system with 7 planets, all located within the famed ‘Goldilocks’ zone, have sparked renewed debate about the possibility of finding alien life-forms.

I feel that before I progress further, I should point out that Goldilocks was a juvenile delinquent who engaged in home invasion, the theft of certain foodstuffs, and the wanton vandalism of three already-made beds that had just had clean sheets placed upon them, as bears are known to sweat profusely when sleeping indoors. Additionally, the little blond thug fled the scene of the crime with no expressions of remorse. I fail to see why she should be given the distinction of being referenced by NASA.

But back to the original story, which is centred around the existence of extra-terrestrials (insert Theresa May jokes here), and our making contact with them.

The earth is said, by wise old men in lab coats, to be about 4.5 billion years old. Dinosaurs died out approximately 65 million years ago (insert Noel Edmonds jokes here). Hominids emerged 6-7 million years ago and Homo sapiens finally made it onto the scene, 200,000 years in the past, although apparently not yet as far as the White House.

Now consider, if humanity should survive for a further 2000 years without self-destructing which, to be fair, seems highly unlikely at this time (think Masada-esque Israelis and their nuclear arsenal), then how advanced would our descendants be in comparison to us?

To provide a reference point for such musings, consider just how much more technologically advanced we are when set alongside humans of 2000 years in the past. 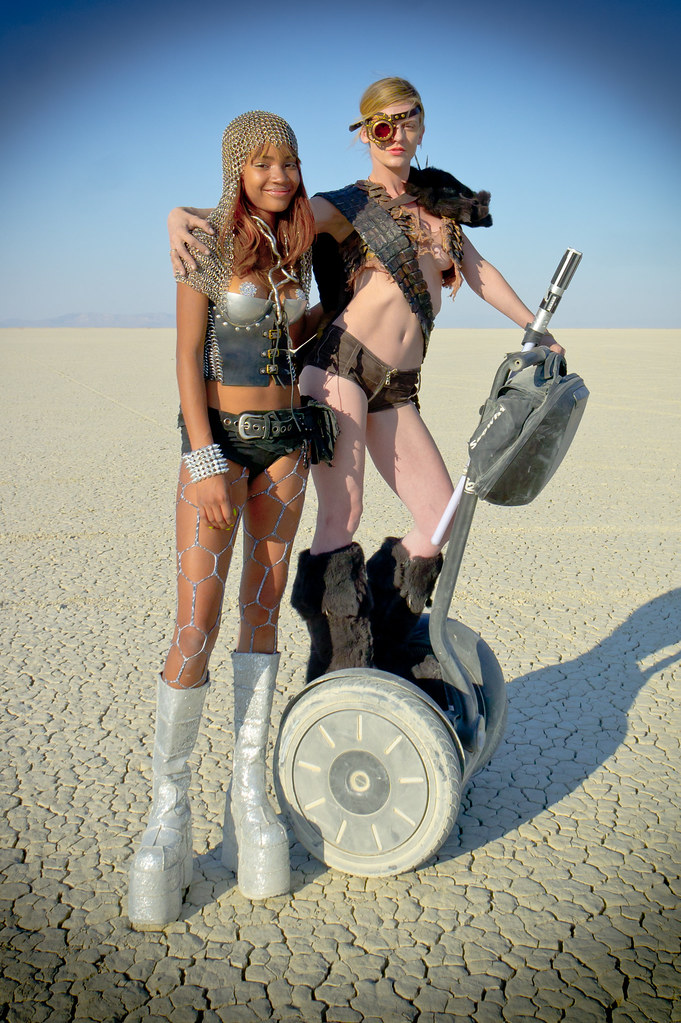 The point is that, although 2000 years is a negligible period of time in terms of our planet and universe, a lot of technological advancements can occur within that relatively minuscule period. Probability states that there is definitely alien life out there somewhere, and probability will also dictate that said alien life (insert… ah fuck it… I’m tired of that) will be more primitive and much more advanced, perhaps even at the same time, although, granted, I’m not quite sure yet how that would work. But think of how sophisticated aliens will be if they are 10,000 years ahead of us in terms of their technology, and that time-frame is a conservative suggestion. Friggin’ scary.

I believe that such a question can now be categorically answered.

Alien species will have already mastered inter-galactic travel and are traversing the universe as you read this, in their shiny hi-tech orbs that are on offer in special seasonal sales in one of the many galactic vehicle showrooms that squat along the major trade routes. Salesmen are the same all over the galaxy, so expect a slimeball who will sell you a piece of junk whilst distracting you by talking incessantly about the great sex he is having with his new, younger girlfriend. 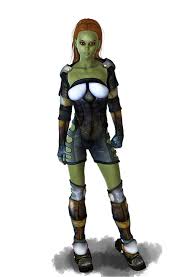 (fair enough, this one is a bit of a looker…)

And it is in association with this that we have it, folks. The reason that we are being left alone by other more advanced species’ is… Sex.

There are Homo sapiens who will shag a dog, a dolphin, a chicken and a goat, and be shagged by a donkey. Inter-species copulation is nothing new to our sexually fevered taxonomic group. When aliens pull into orbit around our planet, they look down and see a species that will fuck anything that moves. We scare space-aliens silly. The reason that ET was so desperate to phone home was because he was terrified that Eliot’s teacher was going to hump the head off him.

If an ET, even one that looked like that slobbering monstrosity from Ripley’s ship, landed on Earth tomorrow, there would be a queue of sick assholes –both figuratively and literally – vying to see who would be the first to ride it, regardless of the alien’s gender or disposition. They would risk life, limb and appendage for a chance at a novel hump, so long as the video is shown online.

Buffed pervs from Amsterdam, Berlin and the San Fernando Valley would fight to the death to claim credit for being the first to ‘nail’ the fresh space-meat. Oral, vaginal, anal, in the ear, up the nose, in the armpit, behind the knee, and in any other orifice, nook or cranny available, rabid Homo sapiens’ cocks would be poking and probing that poor creature trying to gain purchase, as their bearers cry out in enthusiasm, ‘It’s good, ya? It’s good, huh? You like that? Say my name, say my name!’ There are no limits as to what alien species a sick human perv will try to take a sail on…

… or how about this one?

(this species already has its hair done)

How the holy fuck can you blame aliens for not wanting to meet us? No self-respecting alien wants their star burst by some crazy hure from this planet. Is it any wonder they might be angry.

As soon as they cotton on to our behaviour, and then finish their sandwiches, they no doubt say, ‘Bollocks to that! Let’s try the next solar system. I hear they’re into knitwear.’

So there you have it, ladies and gentlemen of Earth. So long as our species continues to wallow in prurience, we shall remain isolated in this universe. The way forward; the way to attract a first contact that doesn’t involve our total destruction, is sexual regulation. If we can turn our immense sexual energies into scientific research, we will be buying space-junk from slimy merchants at that yard just left of Proximus Centari and before the turn for Alpha Skangamori, in no time (I mean really, in no time… there’s a formula and everything). 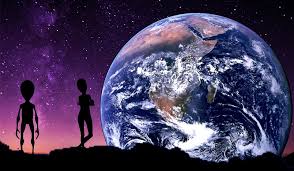