Here’s a reminder of one of the Hollywood elite who whitewash the actions of the rogue state of Israel by their business and social interests there.

Kutcherhas since decided to use his public position to fight for the Israeli corner on more than one occasion. He is a Zionist stalwart who attempts to avoid the spotlight for his support for the rogue state and it’s illegal colonial squats. 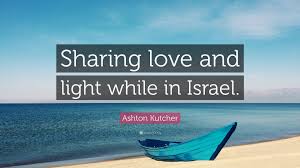 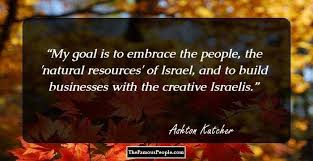 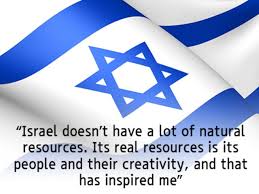 Like a number of the Hollywood elite, Kutcherhas embraced the Kabbalah, a form of Jewish mysticism. He has become so…