Readers of Rebel Voice in Ireland will be familiar with the activities of the British Spy Agencies of MI5 and MI6. Both organisations have a shady and fairly nasty history on the Emerald Isle which continues up to this very day. MI5 has a modern HQ at Palace Barracks in Holywood, just outside Belfast, an indication of their involvement in the political situation in the Occupied Six Counties.

Although disputed, many Irish Republicans believe that MI5 (Security Service) has now taken responsibility for spying on all of Ireland. It is known to have very strong links to the Special Detective Unit (SDU) of An Garda Síochána in the Irish Free State, so it should come as no surprise that they have now expanded their operations on the island of Ireland.

MI6 (Secret intelligence Service) has responsibility for spying (they call it intelligence gathering) everywhere outside of the UK, and now presumably outside of Ireland. Commentators have long pointed out that both agencies have a tendency to recruit their spooks from the universities of Oxford and Cambridge (Oxbridge). The idea being that they wish to employ those who are both intellectually and physically at the top of their game.

With this in mind, Rebel Voice has compiled a list of those heads of both spy agencies who have attended either university. It should be remembered that it is not only English, or British, graduates who qualify from Oxbridge. There are many citizens of other nations who emerge from that most fertile of recruiting grounds for British spies, among them being numerous Irish people.

It might be worth mentioning that those who graduate from Oxbridge are held in high esteem by the business and political worlds across the Celtic Isles. The problem is, given the high incidence of spies from those universities, can anyone be certain that an Oxbridge graduate who is immersed in the world of politics, in Ireland for example, is not in the employ of either MI5 or MI6? The question must be asked.

Alex Younger, ’14- present. Although Rebel Voice tried to discover which university this spook attended, the information appears to be closely guarded. He was sponsored through university by the military and emerged with a degree in economics. He’s Scottish, apparently.

Of the 17 people who held the position of MI6 Chief, 9 were definitely known to have attended an Oxbridge university. The earliest Chiefs were mostly Naval officers (as was James Bond due to Ian Fleming’s time in the Naval Intelligence Division).

-MI6 Headquarters at 85, Vauxhall Cross, in London near the Thames River. Rumours are that it was built using Lego –

Of 17 Directors General of MI5, 10 were known to have been at an Oxbridge university. 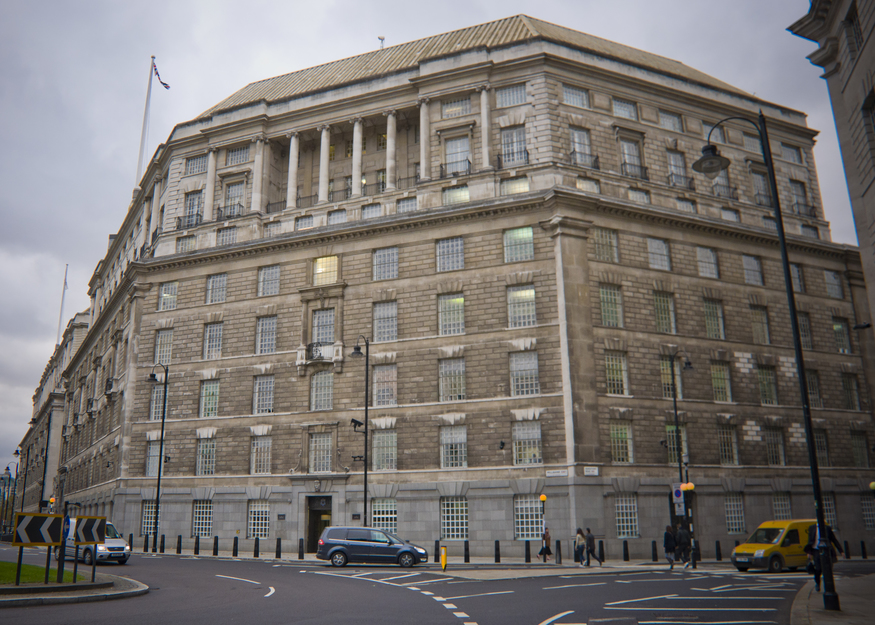 – Thames House, 11&12 Millbank, London, close to the north bank of the River Thames. It also once held the London headquarters of the Northern Ireland (OSC) Office –

– If you care about these issues, please share them –