You’ve seen them at awards ceremonies. You’ve looked on in either disgust or admiration -dependent upon your perception – as the movie stars and music stars and T.V. stars step forward to accept their Oscars or Grammys or Brits or BAFTA’s. You will have listened as they then callously trumpet their thanks to their god and, of course, Jesus for giving them their success.

Yet these celebrities stand adorned in clothing worth tens of thousands of pounds. They display gaudy jewelry worth hundreds of thousands of dollars. They wear shoes that cost more than many cars. The items that they sport on awards nights are worth enough as would feed a Third World village for a year… or much longer.

They do all this yet they see no contradiction in their invocation of the name of a humble carpenter who criticized those who would live for material gain. Many critics over the years have quoted these words of Jesus as regards the materialistic,

‘Again I tell you, it is easier for a camel to pass through the eye of a needle than for a rich man to enter the kingdom of God’.

The meaning seems fairly clear. Yet a multitude of Capitalists, who yet claim to be Christian, will be found clambering aggressively in their pathetic attempts at spinning these words of the humble Nazarene into something which they are not. Rebel Voice has read and heard their desperate excuses, and loathes the feeble reasons given to justify their conduct.

Many will be forgiven for feeling that hypocrisy oozes from the pores of those who bequeath Jesus with thanks for making them so excessively wealthy, whilst in parts of the world children starve to death or die from treatable diseases.

Don’t get us wrong at Rebel Voice, we’re not suggesting that successful people need feel guilt for their achievements, so long as those achievements were not gained at the expense of good people. Nor should the well-heeled be obliged to give away all their riches and live in poverty as did Prince Siddhartha.

However, what they should not do is squander their wealth on trinkets and baubles, nor on garments and garnish, when that wealth could instead be used to save lives. Yes, they can live without guilt in luxury, but must they live in decadence? For those morally corrupt parvenus who use microphones in their acts of ethical ineptitude, to then flaunt such opulence in the most public of arenas whilst intimating that a deity and a poor tradesman have somehow deigned to assist them in their acquisition of great wealth, is obscene. Such behaviour speaks volumes about those who engage in the practice.

Perhaps it is time that the rest of us pay greater attention to the moral conduct of the trendsetters and role-models who generously grace us with their greatness. For we are the ones who make them who they are. It is us who pay to see their movies. It is us who go to their concerts and buy their songs and merchandise. It is our money that is being displayed so callously on the red carpet as they primp and preen and delude themselves into thinking that they are something other than we are. 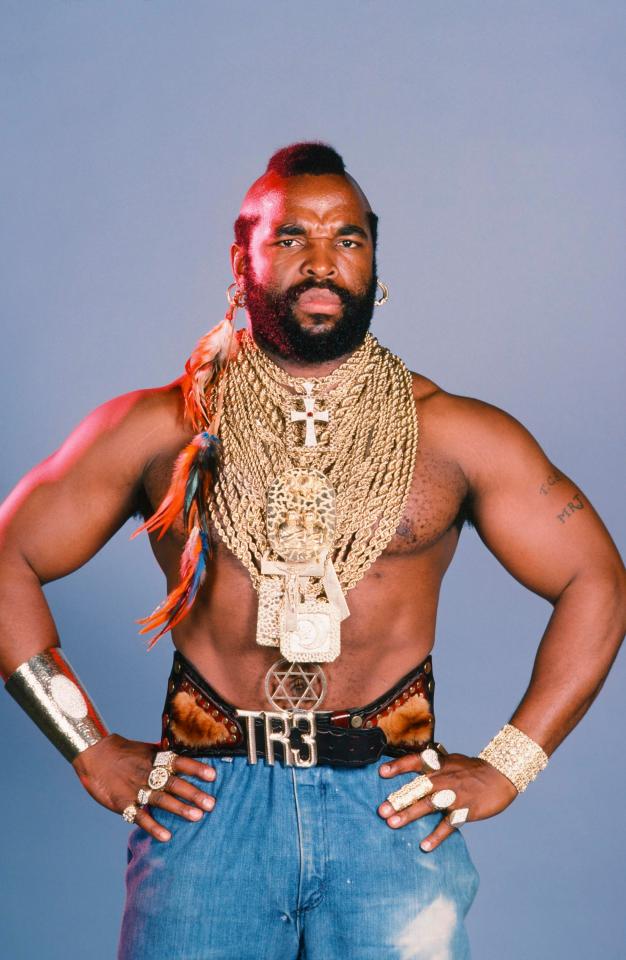 We made them and we make them. Without us, they are just regular people with lighter pockets, desperate desires and ruthless ambition.

So let the greedy and the selfish, the callous and the inconsiderate be who they are, and let us see them in that light. But for god’s sake, let’s not stay quiet as such shameless individuals wax lyrical about a kindly, Jewish manual worker purportedly helping them to become uber-rich and famous, when we all know that such a person would be thoroughly disgusted with any association to a lifestyle that helps perpetuate ever more greed and imbalance in an already ill-divided world.

rumoured value of ring shown is 8 million dollars, and where is the talent?

Rebel Voice asks the question, When will citizens burst the stank bubbles of those living with their noses in the air, their heads in the sky or, in too many cases, up their own arses?