As the images of suffering children continue to escape the arenas of their pain, our species must consider alternatives to what we currently have, in order to prevent further harm to our young. A strong debate is needed.

It can be said that there is nothing so abhorrent as the killing or harming of children. Across the world today, there are numerous groups, state-led and otherwise, who care nothing for the lives of the young.

Whether it is Syria, Yemen, Sudan, Myanmar, Palestine or any of the other multitude of conflict zones, children are always forced to suffer. 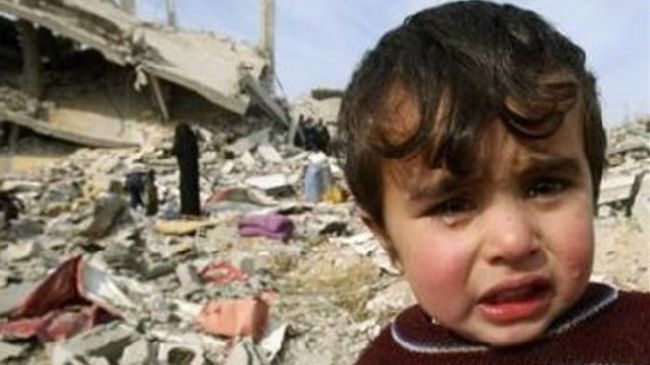 Nor do such attacks upon the most vulnerable among our species stop with the end of a war.

In so-called ‘civilized’ societies, children are the forgotten victims of governmental and social failures. In the UK, for example, repeated governments have always found sufficient funds to pay for missile systems and nuclear submarines, yet they have difficulty ensuring that every child has food and clothes, shelter and security.

The US is no different. The ‘defense’ budget, which involves increased military spending so that more countries can be bombed and invaded, has…