In this installment of the Know Your Zionist Enemy series, Rebel Voice has decided to provide a two for one, for your added convenience.

Howard Stern has an understanding of The Palestine Crisis that we could expect from a brain-damaged donkey. In this audio he rants and raves as only someone with no morality, and limited intelligence, can. (note: contains expletives)

In this next audio clip, we hear Stern calling for 5 year old Palestinian children to be bombed with other civilians. He calls them ‘bastard children’ and calls for the dropping of a nuclear bomb on Palestine. In any normal society, Stern would be immediately arrested. Instead, in the US, the likes of Stern is rewarded with a new and lucrative contract.

He also points out that the Japanese no longer smile because the US ‘burned’ the smiles off their faces with nuclear weapons. He states that the people of Japan can be treated as the ‘servants’ of the US now as they have been stripped of their ‘dignity’. He recommends that the US use nuclear weapons again, to achieve a similar result on the people of Palestine.

The following audio is taken from Adam Sandler’s appearance on Howard Stern’s infamous show. Sandler is a notorious Zionist who defends Israel at all costs. He opposes BDS, as do many Hollywood Zionists. It appears that no matter how many children and other civilians Israel massacres, there are those like Sandler who will attempt to excuse or mitigate their vile behaviour as a standard.

In this next one, Stern badmouths the New Zealand singer/songwriter, Lorde, who refused to play in Israel. Lorde has greater integrity than Stern and a thousand more like him. 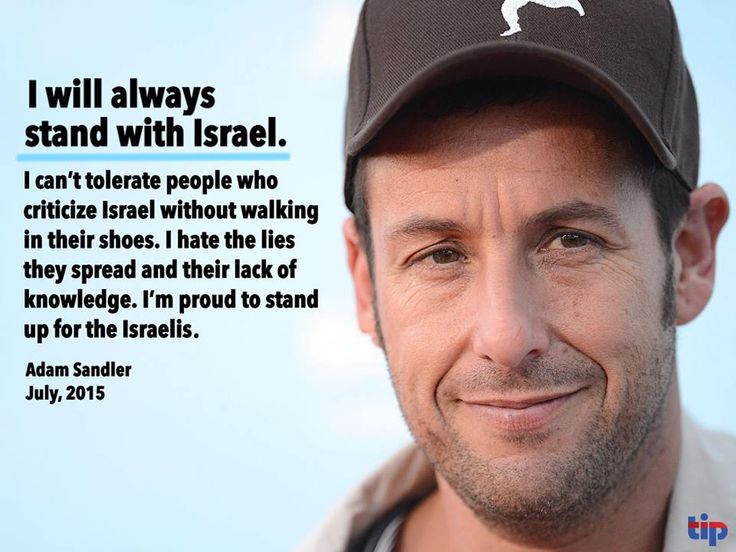 Both Stern and Sandler are the enemies of all right-minded people due to their unconditional support for the rogue state of Israel. These two Zionist nasties are influential in their own fields, and that influence is often used in a nefarious way with respect to The Palestinian Crisis.

Boycott both of these aggressive celebrities