Ozymandias is a famous poem by Percy Bysshe Shelley (1792-1822), the English poet and husband of the novelist Mary Shelley who wrote Frankenstein. Percy Shelley died at the young age of 30 in a boating accident off the Italian coast.

The title of the poem is thought to refer to the pharaoh, Ramesses II who ruled Egypt from 1279 BCE until 1213 BCE (Rebel Voice is always impressed by the certainty with which these dates are presented by academics).

Shelley began to pen his verse in 1817 in competition with his good friend, the banker Horace Smith, who also wrote his own version. It is believed that both poems were prompted by an announcement by the British Museum that they had acquired a large fragment of a statue of the aforementioned pharaoh. Shelley’s sonnet was published first, and although Smith’s was published shortly after, it is virtually unknown outside of poetry circles.

Both poems are included below and it’s interesting to see the different approach each man had with respect to the same subject matter.

I met a traveller from an antique land
Who said: Two vast and trunkless legs of stone
Stand in the desert… near them, on the sand,
Half sunk, a shattered visage lies, whose frown,
And wrinkled lip, and sneer of cold command,
Tell that its sculptor well those passions read
Which yet survive, stamped on these lifeless things,
The hand that mocked them and the heart that fed;

And on the pedestal these words appear:
‘My name is Ozymandias, king of kings;
Look on my works, ye Mighty, and despair!’
Nothing beside remains. Round the decay
Of that colossal wreck, boundless and bare
The lone and level sands stretch far away.

It may be of interest to some to learn that there is a place in the Mourne Mountains, in the Occupied Six Counties of Ireland (OSC), named Percy Bysshe on Ordnance Survey Maps. It contains a cave.

In Egypt’s sandy silence, all alone,
Stands a gigantic Leg, which far off throws
The only shadow that the Desert knows:—
“I am great OZYMANDIAS,” saith the stone,
“The King of Kings; this mighty City shows
“The wonders of my hand.”— The City’s gone,—
Nought but the Leg remaining to disclose
The site of this forgotten Babylon.

We wonder,—and some Hunter may express
Wonder like ours, when thro’ the wilderness
Where London stood, holding the Wolf in chace,
He meets some fragment huge, and stops to guess
What powerful but unrecorded race
Once dwelt in that annihilated place 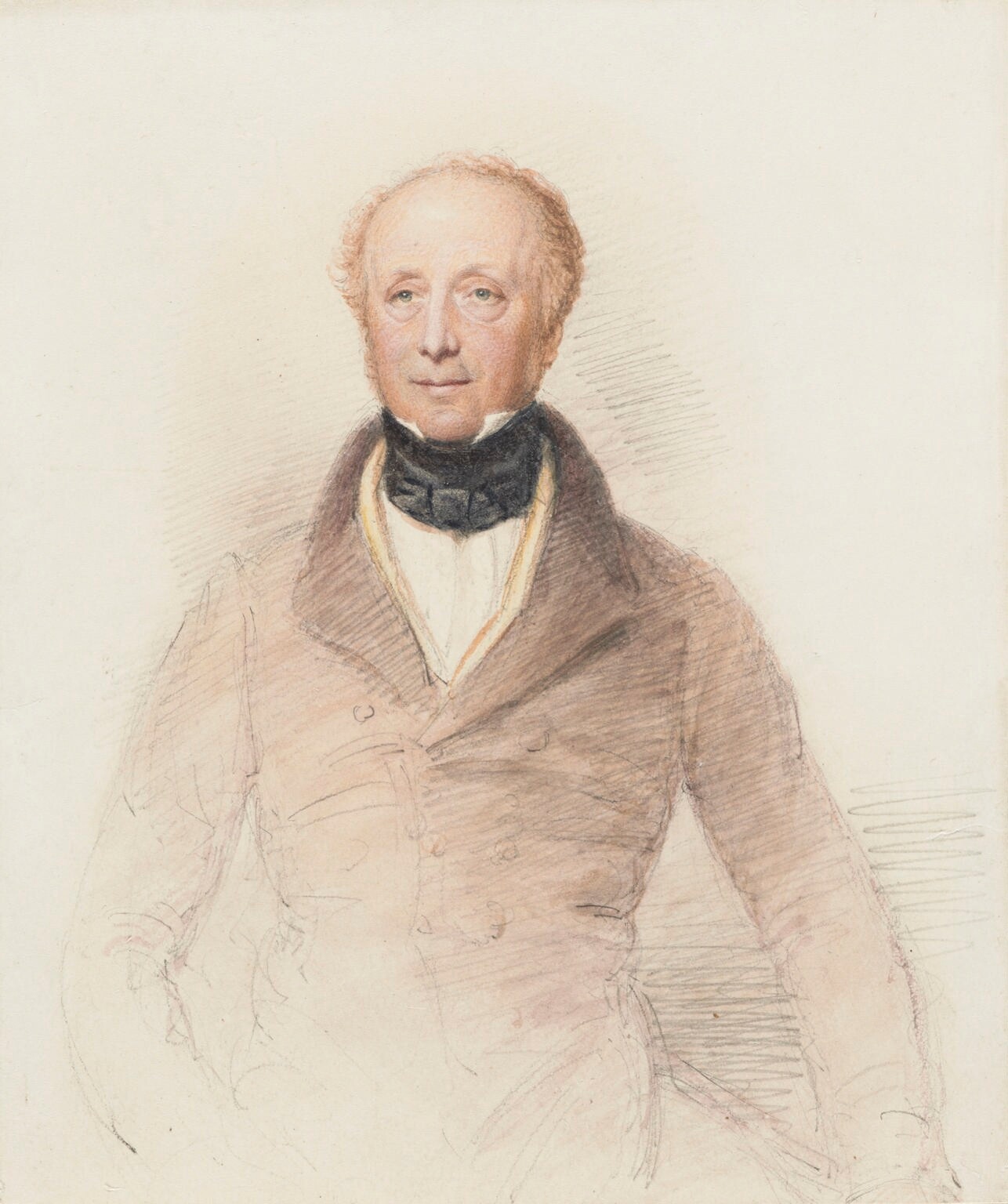