In the Know Your Zionist Enemy series, Rebel Voice is looking at those in Hollywood, and the wider entertainment industry, who are strongly Zionist. As movies and TV can be utilized as propaganda, and as such mediums are used in this way by Zionists, it can be considered of paramount importance to identify those individuals responsible, to better counter their politically charged tactics.

One such Zionist immersed in the glamour of Hollywood is Ryan Colin Kavanaugh, who was born in Los Angeles on 4th December, 1974, to Leslie and Jack (previous name, Konitz). Kavanaugh is a film financier and producer, and as such is a major player within Hollywood. He is the founder and CEO of Relativity Media and, through Relativity, he has financed more than 200 films representing more than $17 billion in revenue. His success has earned him the sobriquet of ‘Billion Dollar Producer’.

(above photo shows Kavanaugh, second from right, with some of the Hollywood elite including Owen Wilson, second from left)

Kavanaugh is said to have been responsible for producing 61 movies and is known for creating a new ‘Moneyball’ model of finance for such endeavours. Variety named Kavanaugh as ‘Showman of the Year’ in 2011, and he was number 22 on the Fortune ’40 under 40′ list. He was also listed as number 19 on the Forbes 2013 list of youngest billionaires. Kavanaugh is believed to be the 24th highest grossing film producer in box office of all time, which is quite an achievement for someone not yet 45 (at time of writing).

(Kavanaugh with both Jake Gyllenhaal and Gerard Butler)

Among those in the know, Kavanaugh is notorious for his strongly Zionist positioning, and is a major figure in the pro-Israeli cabal that has tremendous power and influence throughout Hollywood. As an example of his commitment to Israel, Kavanaugh has previously donated substantial sums of money to organisations such as The Anti-Defamation League, America’s Voices In Israel and Friends of the Israeli Defense Forces.

When Sony’s accounts were hacked in late 2014 – believed by some to have been instigated by that eternal bogeyman, North Korea – it was revealed that Kavanaugh had sent an email to a number of actresses, including Scarlett Johansson and Natalie Portman, who is Israeli, telling them to join with him in taking action to counter what he claimed was an increase in ‘anti-Semitism’ which he felt could end up as ‘another Hollacast’ (sic).

(at screening of ‘Brothers’)

The problem is that Moore ‘ law is kicking in. Before the summer 50 percent of college students supported israel, today less the 25 percent do. There are hate crimes against heed happening in almost every major metropolitan city, now including the US.

We have let this happen. And it’s our job to keep another Hollacast from happening. Many of you may think that can’t happen, that is extreme. My Grandmother told me over and over again remember no one believed it could happen and everyone thought the government would not allow it to. It took 5 years before the us stepped in, and 12 million dead.

It was just a few weeks before he sent his poorly composed email, that Kavanaugh became the first major studio head to denounce a letter which was signed by Holocaust survivors, descendants of Hollywood survivors and some conscientious celebrities such as Javier Bardem and Penelope Cruz, in which they condemned the Israeli onslaught on the Gaza Strip in the summer of 2014, during which more than 1600 civilians were killed, including more than 500 minors, as well as 183 children of 5 years or younger. Kavanaugh then went on to write an editorial for The Hollywood Reporter in which he called upon the movie industry to stand with Israel against Palestine. 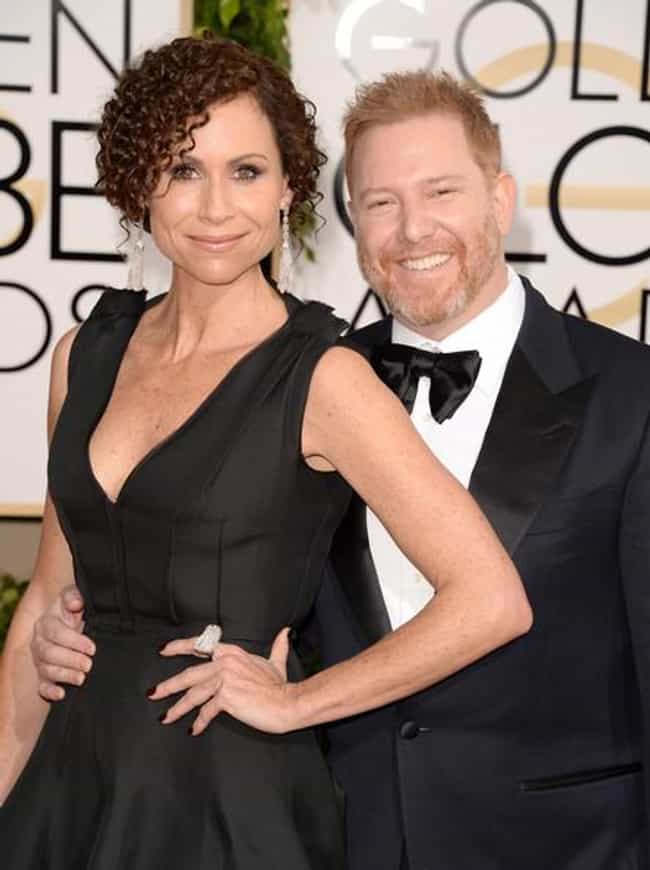 So it is that Zionists such as Ryan Kavanaugh use their influence to support Israel, and to ‘encourage’ others to do likewise. Hollywood is a huge media centre and it can be seen that it has been misappropriated by Zionists, such as Kavanaugh, to serve as a hub for the dissemination of Israeli propaganda.

Yet, now we know who we are dealing with when we hear of Relativity Media and its CEO, Ryan Kavanaugh.

Forewarned is forearmed in the battle to preserve the homes, livelihoods and lives of the people of Palestine.

(a sequel to November Man is due for release soon. It is being distributed by Relativity Media)