Abkhazia is one of those places that might or might not exist in the popular mind. It sounds like it’s made up, the sort of place that Chitty Chitty Bang Bang went to, or where Bond snuck into during his Connery phase. But it is real and very relevant to events in the tense and often explosive Caucasus region.

Sitting on the north-eastern  edge of the Black Sea, adjacent to Georgia, Abkhazia has a long and turbulent history. It was the setting for a military conflict during the early nineteen-nineties with the nation eventually declaring itself a republic, free from Georgian control. The Georgians, however, had other ideas and still claims Abkhazia as part of its territory. 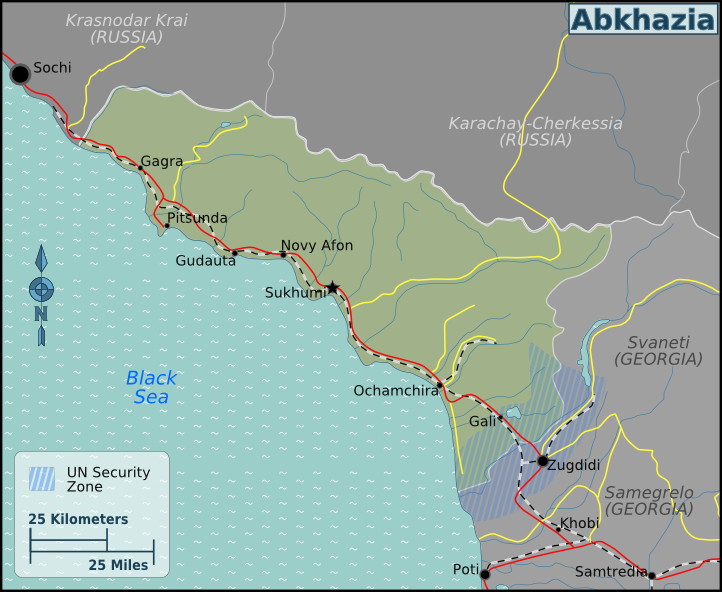 Russia is one of just eight nations (three of which are themselves partially or completely unrecognised territories) to officially recognise Abkhazia as an independent republic. It makes for an uncertain future for this small place of just 241,000 residents.

– Abkhazia sits on the Black Sea and has many picturesque regions –

The importance of such a seemingly inconsequential  – at least in global terms – state cannot be underestimated. As the US regime tries to close the net on Russia, there might well be an upsurge in conflict within the region of the greater Caucasus, of which Abkhazia is but one part. To distract Russia, and stretch their forces, the US Axis could, and is rumoured to be trying to, ignite old enmities between Georgia and Russia. Abkhazia is a surefire way of doing this. Georgia moves on the small Republic and Russia intervenes. Voila, war! 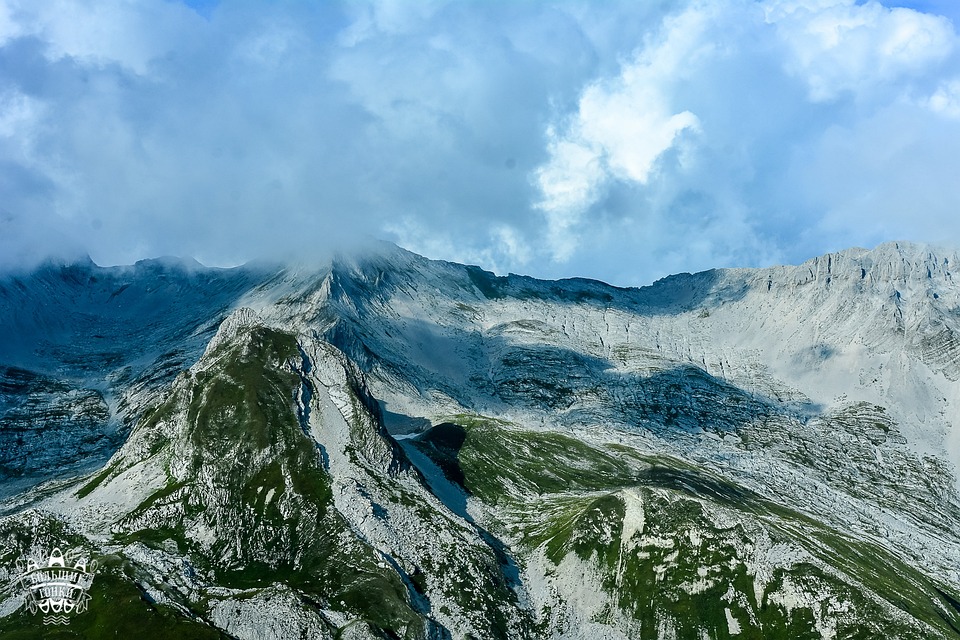 The following is a short documentary about Abkhazia. It’s from a Russian source so there will be a certain bias. But such footage is important in trying to understand the places across the world that usually remain well below the radar until, that is, they become the fuse for wider global conflict. Think Sarajevo, 28th June, 1914.