This is a brief selection of artwork from the covers of various punk music albums. It can be seen that bands felt the need to comment upon social issues of the day. Strong feelings were expressed through the artwork found on album covers.

Sadly, in our modern age of advancing technology, there is less scope for such artistry. It appears, also, that there is less concern for the many injustices that are occurring across our beleaguered planet. On balance, it may be that we have regressed as a species in terms of youth rebellion against the systems of control imposed upon our societies. The young are being steadily conditioned to better fit the pigeon holes that the Establishment/Surplass have built for them. The not so young are already there. How else to explain the sorry state of our societies after so many millennia of supposed advancement and evolution?

There was a time when the punks and heavy metals lads and goths and skas and hippies and rockabillies could be clearly observed everywhere. Today, there is greater conformity in clothing and music. We are in danger of becoming completely grey.

It may be refreshing to see the attitudes that once existed. Perhaps they will return with a vengeance…

This next one is from a compilation album. It is fitting that the British Army riot squad, as featured in the Occupied Six Counties (OSC) of Ireland, is shown on this one. Kinda seems appropriate for Rebel Voice.

This one is from the Sex Pistols album, The Great Rock n Roll Swindle.

Often the covers were produced with a relatively small budget, but still managed to covey a message that called to teenagers. 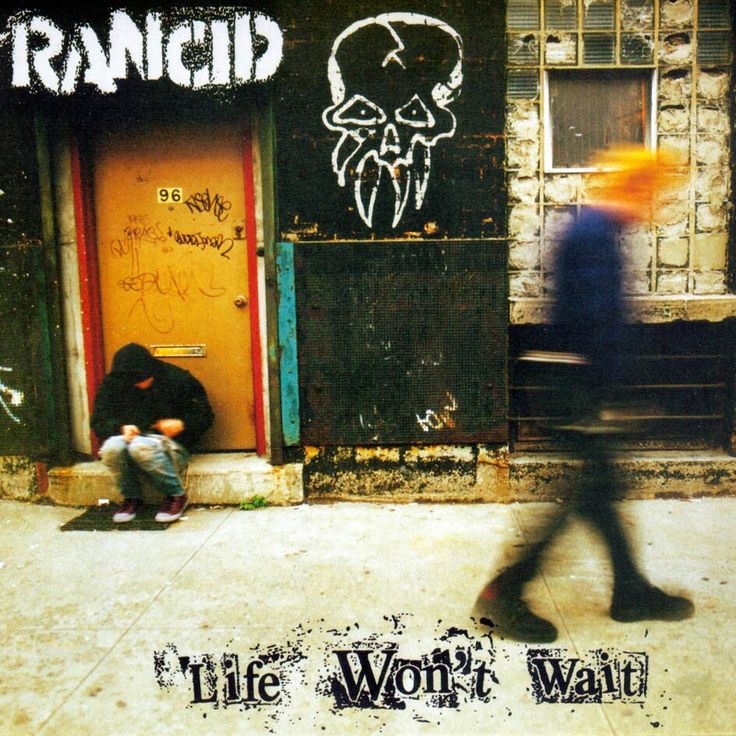 The Dead Kennedys were known for their artwork. 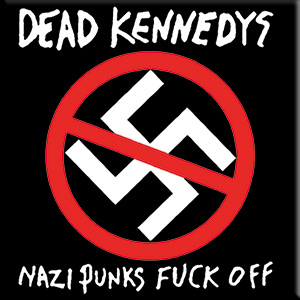 The next one could have been created for the US of today, as thousands more young men and women are lied to, placed in uniform, and then shipped off to the Middle East to kill or die. 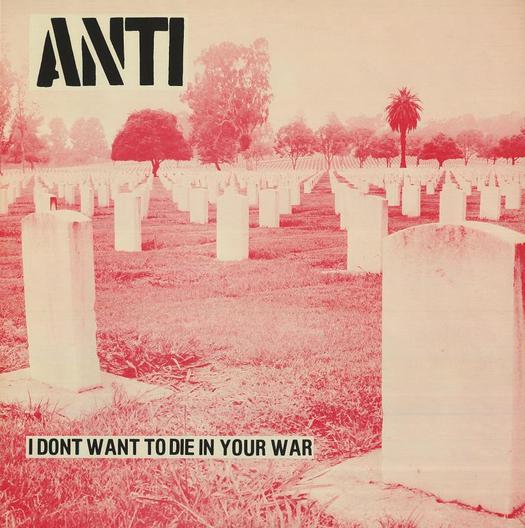 Finally, we have the best of the lot. This one features the stank tyrant, Thatcher, hated across the Celtic Isles, but no more so than by Republicans across Ireland and especially in the OSC.