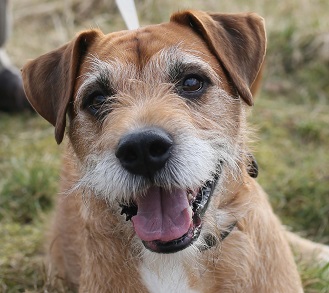 There are those amongst the British nationalist apologists in Scotland who accuse independence supporters of romanticism, of dealing in distortions of fact, but it’s a fact that there is no proponent of Scottish independence who would ever come out with something as ludicrously batshit as an article which was published this week in a site […]